Christopher Chapman began his multimedia career 15 years ago as a co-founder of an interactive agency responsible for one of the world's first 500 web sites and building one of the first internet E-Commerce stores in 1996. Over that time, he's produced award-winning works for a deeply diverse client set ranging from Universal Pictures and Hasbro to Hewlett-Packard and Motorola to Ore-Ida and ConAgra to Disney and DiC Entertainment.

Christopher even has a watercolor painting hanging as part of a permanent exhibit in Yellowstone National Park's Norris Geyser Basin Museum. He is a strategic, creative and technical multimedia solution by himself, who speaks both HTTP and color fluently.

Currently, Christopher is a software engineer at The Walt Disney Company having fun making fun things for fun people. 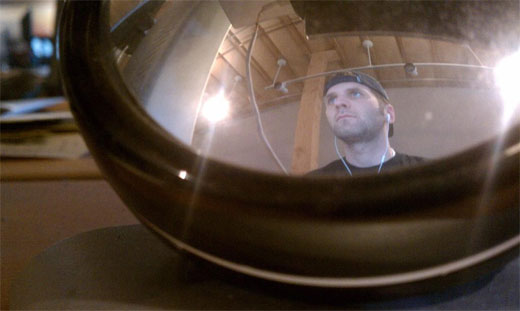